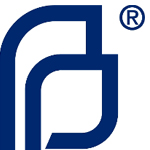 Planned Parenthood is one of the nation's leading providers of high-quality, affordable health care for women, men, and youth, as well as the nation's largest provider of sex education. 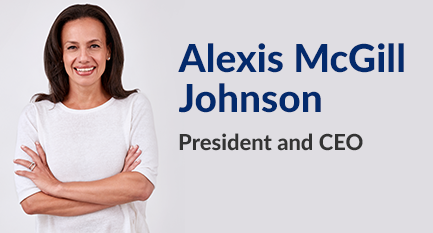 Alexis McGill Johnson brings a researcher’s lens to the justice issues of our time. She is a renowned social and racial justice leader, lifelong political and cultural organizer, and a tireless advocate for reproductive rights and access to quality, affordable health care.She is the co-founder and former co-director of the Perception Institute, a consortium of researchers, advocates, and strategists who translate cutting edge mind science research on race, gender, ethnic, and other identities into solutions that reduce bias and discrimination, and promote belonging. She currently serves on the board of Color of Change, Revolutions Per Minute, and Narrative Initiative. She is a founder of the Culture Group as well as a frequent commentator on FOX News, CNN, MSNBC, and in the press. During the 2004 election cycle, she served as Executive Director of Citizen Change. She holds degrees from Princeton and Yale Universities and has taught political science at both Yale and Wesleyan Universities. 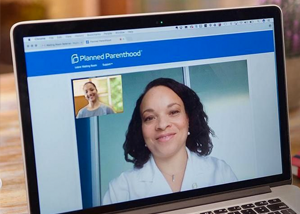 The heart of Planned Parenthood is in the local community. Our 49 unique, locally governed affiliates nationwide operate more than 600 health centers, which reflect the diverse needs of their communities.

These health centers provide a wide range of safe, reliable health care — and the majority is preventive care, which helps prevent unintended pregnancies through contraception, reduce the spread of sexually transmitted infections through testing and treatment, and screen for cervical and other cancers. Caring physicians, nurse practitioners, and other staff take time to talk with clients, encouraging them to ask questions in an environment that millions have grown to trust.

The mission of Planned Parenthood is

Why Work With Us? 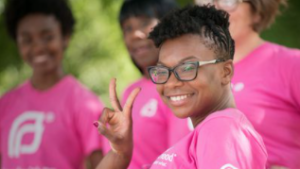 At Planned Parenthood, our most valuable assets are the amazing employees and volunteers who provide expert, compassionate care and make a real difference in people’s lives every single day.